Trying to think of excuses as I type… Why haven’t I blogged since January?

So no excuses and given the number of people who read my blog, I am sure an explanation is not due. What have I been up to? I was on a whirlwind of a vacation to India. Hopping between states and cultures in the land of diversity. Travelled from the laidback Southern part of India to the loud and colourful North. I spent a week in Kerala; devouring my mom’s yummy treats, prepared specially for me and only me (I can safely claim that as I was the only one in the house), walking down memory lane in my ancestral home, exploring my uncle’s vegetable garden and spending time with cousins at Kentucky Fried Chicken – clear sign of how easy it is for food to break cultural barriers. And not to mention attended the coming together of a beautiful bride and the most compatible groom at a family wedding and feasted on the true Kerala feast – Sadhya. 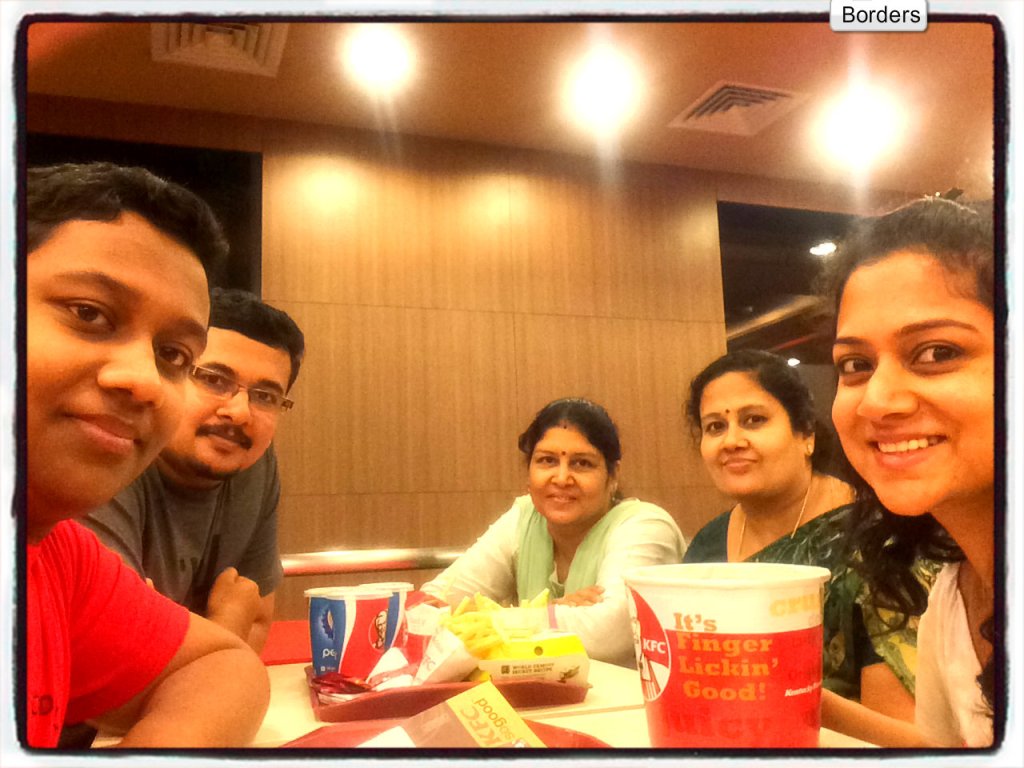 I knew I was heading to the northern part of India, when Mr. Hubster came with ‘Idlis in a Cup’. Yeah heard of Cup Noodles… well now its Cup Idlis. Tasted pretty good though for airport food.

Landed in Chandigarh. Was amazed at how polite and well-spoken the taxi drivers there are. And not to anyone’s surprise, while Mr. Hubster enquired about the great French architect, the mastermind behind the planned city Chandigarh, I cut in with the most pertinent question “WHATS THE BEST PLACE TO GO FOR AUTHENTIC PUNJABI FOOD”. He asked us to go to Pal Dhaba. He said, “It doesn’t have the glitz n glam of a shiny five star restaurant but the food is the best in the land”. Exactly my kind of place.

It was just the two of us, so we ordered half butter chicken, a dish which can most definitely be called the brand ambassador of Punjab or even India. Wasn’t prepared for what arrived. The portion sizes in this land matches the heart of its people. The half portion was equivalent to two full portions elsewhere. The taste – can never have butter chicken outside Punjab again. I am ruined! And the tandoori roti, just reminiscing about it right now makes me crave for it.

In Punjab, and how can I say no to dessert. Headed to Gopal Sweets for Moong dal Halwa and Gulab Jammun. After quiet literally supping up all the richness of Chandigarh we went into snooze mode. 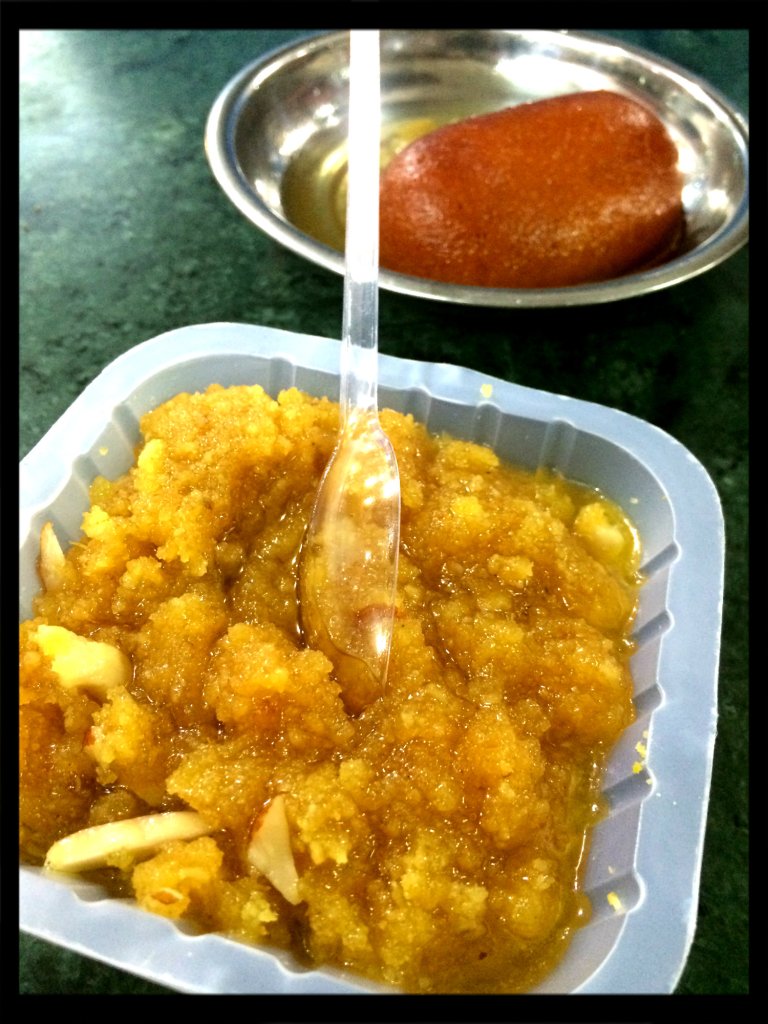 I wrapped up my trip at a big, fat Punjabi wedding. My bestie was tying the knot, post which she will be relocating from Muscat. I was welling up with the sheer thought of having to part with her and my sole solace was the juicy tangadi kebab (tandoori chicken drumstick) and the endless mouth-watering dishes on display. My friends and I without a doubt devoured every bite